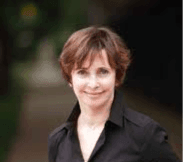 Nancy Plain  is a four-time Spur Award winner from the Western Writers of America. She has also received the following recognition: YALSA Excellence in Nonfiction Finalist, the National Outdoor Book Award, Booklist Editors’ Choice, the Nebraska Book Award, the Award of Merit from the American Association for State and Local History, the Will Rogers Medallion Award, the Carter G. Woodson Honor award, and First Place in Children’s Nonfiction from the National Federation of Press Women. She has written widely on American history topics, including biographies of the Cowboy Artist Charlie Russell, Chief Joseph and The Nez Perce War, the pioneer photographer Solomon Butcher, and the bird artist John James Audubon. Visit Nancy at NancyPlain.com. 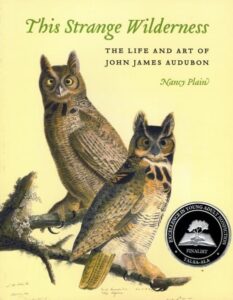 Read an Excerpt (pdf)
About the Book:

Birds were “the objects of my greatest delight,” wrote John James Audubon (1785–1851), founder of modern ornithology and one of the world’s greatest bird painters. His masterpiece, The Birds of America depicts almost five hundred North American bird species, each image—lifelike and life size—rendered in vibrant color. Audubon was also an explorer, a woodsman, a hunter, an entertaining and prolific writer, and an energetic self-promoter. Through talent and dogged determination, he rose from backwoods obscurity to international fame.

In This Strange Wilderness, award-winning author Nancy Plain brings together the amazing story of this American icon’s career and the beautiful images that are his legacy. Before Audubon, no one had seen, drawn, or written so much about the animals of this largely uncharted young country. Aware that the wilderness and its wildlife were changing even as he watched, Audubon remained committed almost to the end of his life “to search out the things which have been hidden since the creation of this wondrous world.” This Strange Wilderness details his art and writing, transporting the reader back to the frontiers of early nineteenth-century America.

“Like Audubon’s paintings, this volume ‘glow[s] with life.’ A superb introduction to the life and times of a great American artist and naturalist.”—Kirkus starred review

“Nancy Plain provides readers of all ages a concise introduction to the naturalist’s prophetic role in the establishment of the American conservation movement.”—True West

“Plain has chosen quirky and interesting snippets of Audubon’s life, nicely illustrated with 44 color plates, for this readable and fascinating little book.”—Star Tribune

“Definitely a book children and adults will enjoy.”—Roundup Magazine

“This Strange Wilderness is like walking through a secret door into early nineteenth-century America. Nancy Plain’s stellar prose and meticulous research, combined with the glorious paintings of John James Audubon, will delight readers of all ages.”—Candace Simar, author of the Spur Award–winning Abercrombie Trail series

Publication of this volume was assisted by a grant from the Friends of the University of Nebraska Press.

Kirkus Starred Review:  “A superb introduction to the life and times of a great American artist and naturalist” 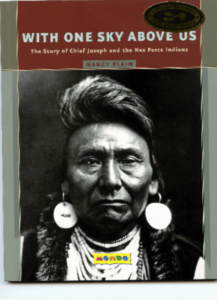 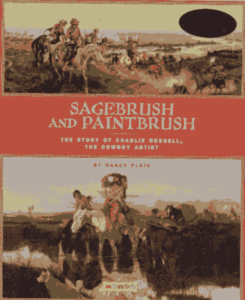 Nancy  has written ten histories and biographies for young people.  Her biography of the artist Mary Cassatt was selected for the New York Public Library’s 1994 list of “Books for the Teen Age.”  Her books Louis XVI, Marie Antoinette, and the French Revolution and Eleanor of Aquitaine and the High Middle Ages were named by the Children’s Book Council/NCSS as “Notable Social Studies Trade Book…s for Young People,” 2002 and 2007, respectively.

Nancy is a graduate of the University of Pennsylvania, where she majored in history.  She has three daughters and lives in New Jersey with her husband, Alan Goldfeder, and her dachshund, Molly. Her favorite charity is the Humane Society of the United States.  She is a member of the Society of Children’s Book Writers and Illustrators, the Wild West History Association, and the Western Writers of America.  In keeping with her longtime interest in the American West, she rides a quarter horse named Chip. 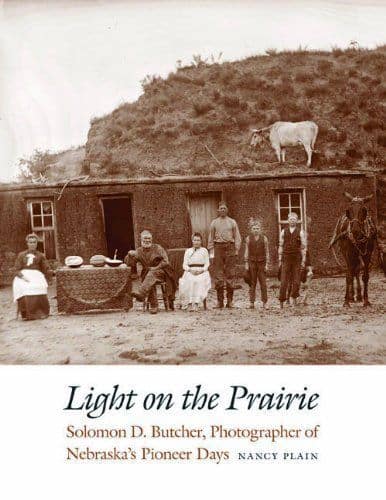 “…eloquent, detailed, precise, and evocative…this is a book that belongs in every Nebraska school and the homes of anyone who wants to understand our western homestead legacy….“—Candy Moulton, Executive Director of Western Writers of America“…Nancy Plain adds to the story of pioneer perseverance with her beautifully illustrated examination of Solomon Butcher, the self-described ‘pioneer photographer of the Nebraska prairie’….Light on the Prairie serves as a model of how a book for young readers can educate as well as delight.”– Kate Elliott, The Annals of Iowa

Once President Lincoln signed the Homestead Act of 1862, which granted 160 acres of free land to anyone with the grit to farm it for five years, the rush to the Great Plains was on. Solomon D. Butcher was there to document it, amassing more than three thousand photographs and compiling the most complete record of the sod house era ever made.

Butcher (1856–1927) staked his claim on the plains in 1880. He didn’t like farming, but he found another way to thrive. He had learned the art of photography as a teenager, and he began taking pictures of his friends and neighbors. Butcher noticed how fast the vast land was “settling up,” so he formed the plan that would become his life’s work—to record the frontier days in words and images.

Alongside sixty-two of Butcher’s iconic photographs, Light on the Prairie conveys the irrepressible spirit of a man whose passion would give us a firsthand look at the men and women who settled the Great Plains. Like his subjects, Butcher was a pioneer, even though he held a camera more often than a plow.

“The prairie was Butcher’s stage, and his results ranged from the moving to the hilarious.”—Village Voice

“Butcher’s work reveals the stark and self-contained life of these people, and his sense of order and clarity transforms [his] pictures from mere records into icons of the American spirit.”—Choice

To add this book to your collection, click here:  Purchase Light on the Prairie.

Other books by Nancy Plain:

The Diary of Elizabeth Bacon Custer:  On the Plains with General Custer
(Marshall Cavendish, 2004)

Sagebrush and Paintbrush:  The Story of Charlie Russell, The Cowboy Artist
(Mondo Publishing, 2007)
Winner of the 2008 Spur Award for “Best Western Juvenile Nonfiction”